Whether you’re hoping to save the environment or just some green for your wallet, you’ve probably thought about hybrid and electric vehicles. You likely have a lot of questions about the differences between these two types of eco-friendly automobiles. We have some answers.

Level 1 charging, also known as your typical wall outlet, works for nightly charges for the average commuter. Generally, 9 hours will get you 40 miles of juice in an EV and is plenty for an HEV.

Level 3 is also called fast-charging. These mainly commercial stations provide about 40 miles worth of charge in around 10 minutes. 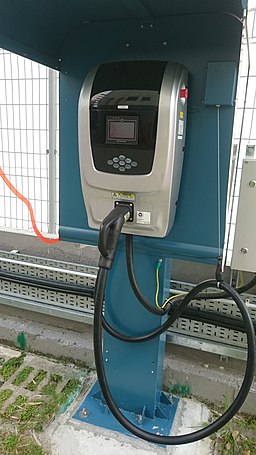 The Goldilocks of charging stations is the level 2, which you may purchase for your home if you’re a heavy commuter. You can get over 100 miles charged while you sleep. 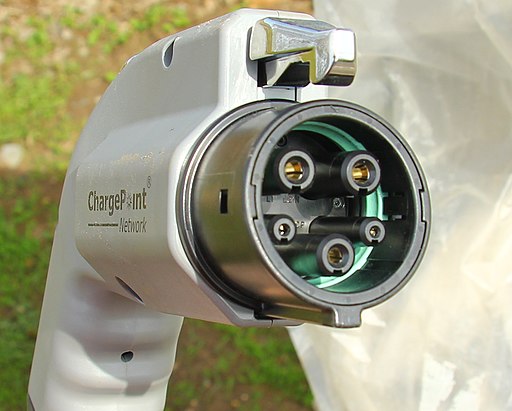 How Much Do EVs and HEVs Cost to Maintain?

One reason that a lot of consumers hesitate in making the switch to a hybrid or electric automobile is concern about the maintenance costs. When hybrids were fresh on the market, not many mechanics were trained and felt comfortable enough to work on them—as a result, some rates were a bit inflated. However, most dealerships today require this training for all new hires.

In fact, the gas engine typically gets less use due to all those short, electric only drives, so they can go longer between oil changes and sustain less wear than traditional motors. Less maintenance equals less overall cost. The battery pack can cost a couple thousand dollars to replace after the warranty expires, but most last well beyond that 8- to 10-year period.

Fully electric vehicles, of course, don’t require any of those messy gas engine components—i.e., gas, oil, transmission fluid—so there’s much less regular maintenance needed. Their batteries cost about twice as much as hybrids’ to replace, but these can last up to 20 years.

How Well Do Electric and Hybrid Cars Perform?

Hybrids conserve fuel by running a smaller engine alongside a battery-powered motor. You may notice weaker acceleration when merging onto the highway, but most hybrids still go up to 100 miles per hour—well over the speed limits on even the fastest U.S. roadways.

Hybrid SUVs, such as the Ford Escape and Chevrolet Tahoe, can even tow a bit of weight. However, the higher the towing capacity, the lower the gas mileage.

Full EVs have suffered from clunky acceleration until recently. Besides Tesla, the Nissan LEAF and Ford Focus Electric have greatly improved the high-speed performance needed for highway driving.

You won’t win many drag races with these eco-friendly vehicles, but you’ll certainly spend less time twiddling your thumbs next to a gas pump. Your lowered gas and maintenance expenses might just feel like winning to you as well.

Need new tires? Shop at RightTurn.com. Get started by entering your vehicle’s information below.

What Do You Think?